You cannot use an old map to explore a new world.
– Albert Einstein

Frontline workers are often overlooked when it comes to digital innovation.
We aim to help them do a great job.

We respect the workers‘ needs as well as the increasing digitization of workplaces to deliver digital tools that help frontline workers succeed in their jobs.

We build an Interactive Map as a digital productivity tool for frontline workers.

FORMATION started as an idea long before the company was founded. Our founders began initial discussions about the concept of interactive maps for large company environments back in 2016. As the idea matured, Ian Hannigan’s team began to grow and initial surveys were conducted with potential customers.

But it wasn’t until 2019 that the technologies and markets seemed ripe for the idea. And so it was only now that the founders decided to implement the idea.

In 2020, FORMATION was formally founded with headquarters in Berlin, Germany. That same year, the team participated in the Bosch Startup Harbour Program and won the Smart City Award from the city of Berlin.

In 2021, FORMATION became part of Deutsche Telekom‘s TechBoost Program and started working with SIEMENS Digital Industries in the REACH Incubator.

We are proud to say that we have a very dedicated team that works hard to achieve their goals, but also does not forget to celebrate its victories.

As FORMATION did not take on investment during its early days, our founders but especially many of our first colleagues went more than just the extra mile to make the company into what it is today. This way we were able to shape FORMATION into the company we wanted to work for as a team.

Today we are a team of 10 experts working in Berlin.

Meet our management team on LinkedIn: 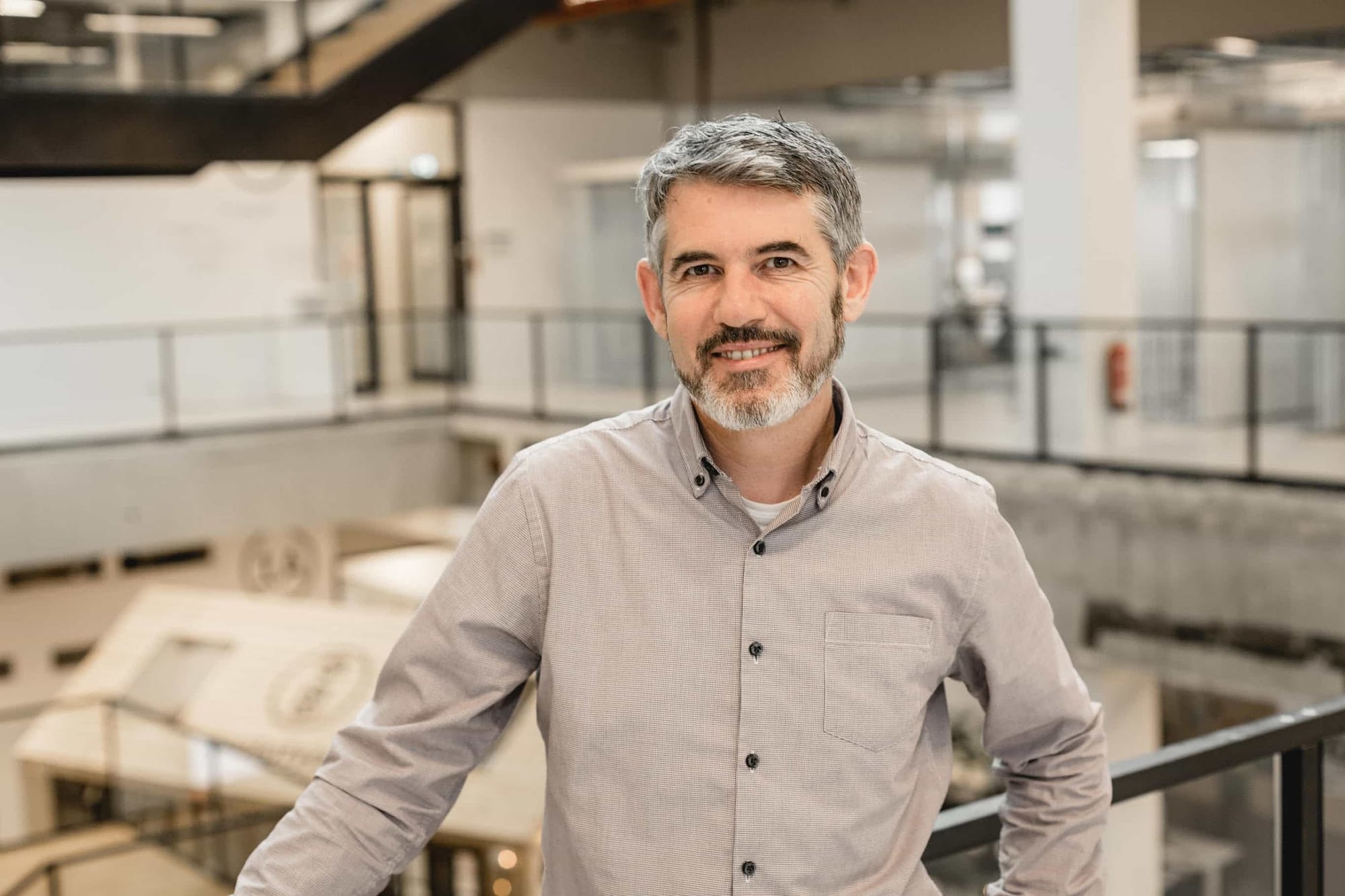 We are proud to be working side by side with excellent companies and organizations:

Get started with your interactive map today!

What Interactive Maps can do for you

Get back up to 90% of the time spent on searching today.

Coordinate and connect your team accross any large workplace.

Get a quick snapshot on the map that shows you what is going on.

Ian Hannigan is a tech enthusiast and brings in more than 20 years of experience in building user centric products. Before Ian Hannigan started FORMATION he grew Fluidui.com to help millions of designers build better tools and services.
Ian will share his insights into adapting new technologies and how technology can help itself.

Send us a message

Have a general question? We're just an email away.

We use cookies on our website to give you the most relevant experience by remembering your preferences and repeat visits. By clicking “Accept All”, you consent to the use of ALL the cookies. However, you may visit "Cookie Settings" to provide a controlled consent.
Cookie SettingsAccept All
Manage consent

This website uses cookies to improve your experience while you navigate through the website. Out of these, the cookies that are categorized as necessary are stored on your browser as they are essential for the working of basic functionalities of the website. We also use third-party cookies that help us analyze and understand how you use this website. These cookies will be stored in your browser only with your consent. You also have the option to opt-out of these cookies. But opting out of some of these cookies may affect your browsing experience.
Necessary Always Enabled
Necessary cookies are absolutely essential for the website to function properly. These cookies ensure basic functionalities and security features of the website, anonymously.
Functional
Functional cookies help to perform certain functionalities like sharing the content of the website on social media platforms, collect feedbacks, and other third-party features.
Performance
Performance cookies are used to understand and analyze the key performance indexes of the website which helps in delivering a better user experience for the visitors.
Analytics
Analytical cookies are used to understand how visitors interact with the website. These cookies help provide information on metrics the number of visitors, bounce rate, traffic source, etc.
SAVE & ACCEPT